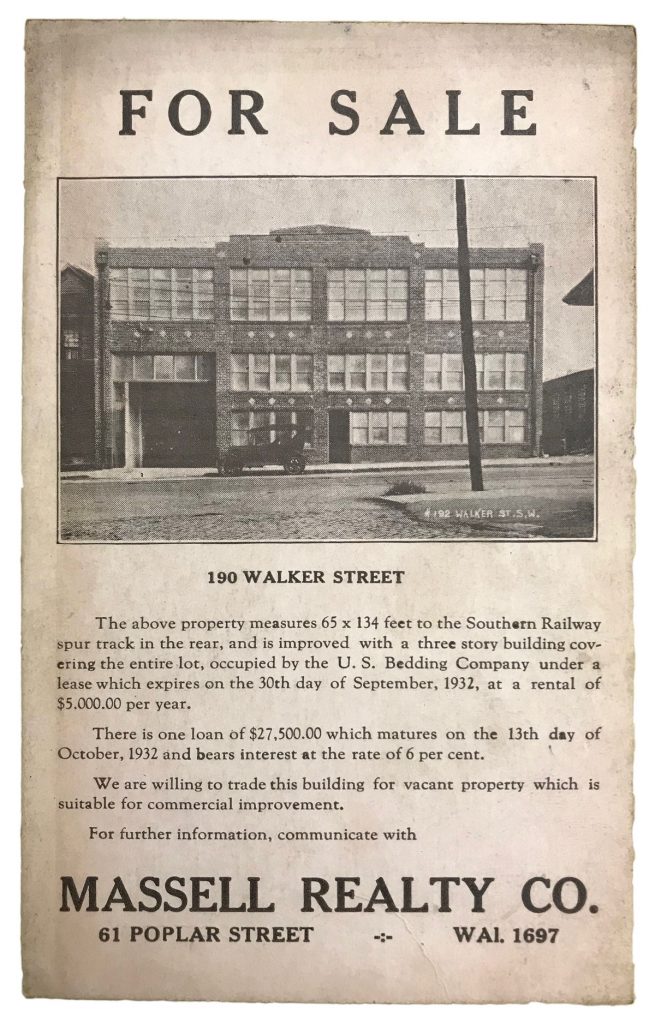 The empty lot to the south, 196-200 Walker Street, (right in the photo)
will soon have the Johnson & Johnson warehouse built on it in the following year.

The lot to the north, 188-1/2 Walker St., (left in the photo, previously 56 Walker) still has a residential row house on it. Walker Street became completely commercial buildings by the end of the 1920s due to the Southern Railway spur built behind these buildings between 1912-1915. 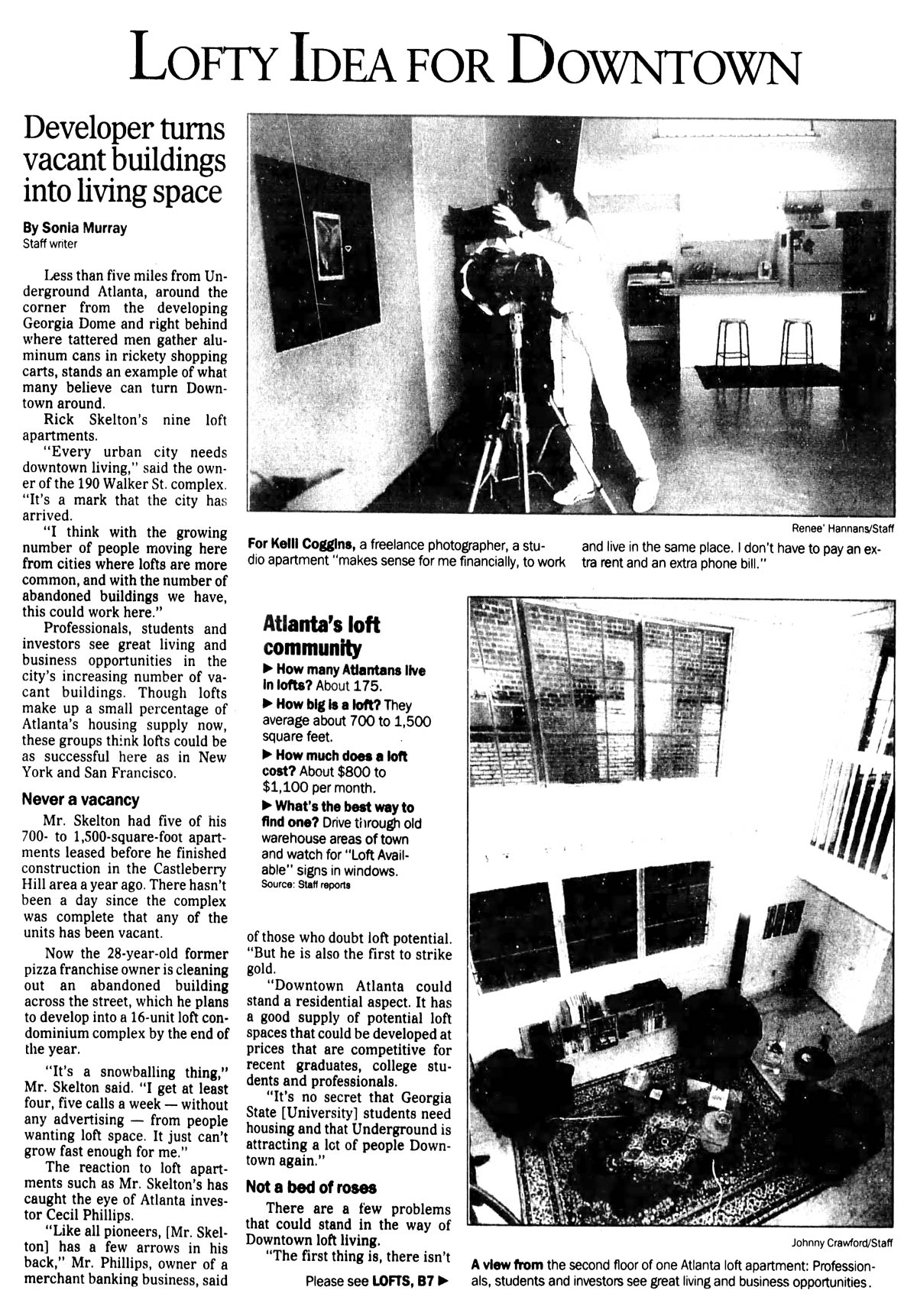 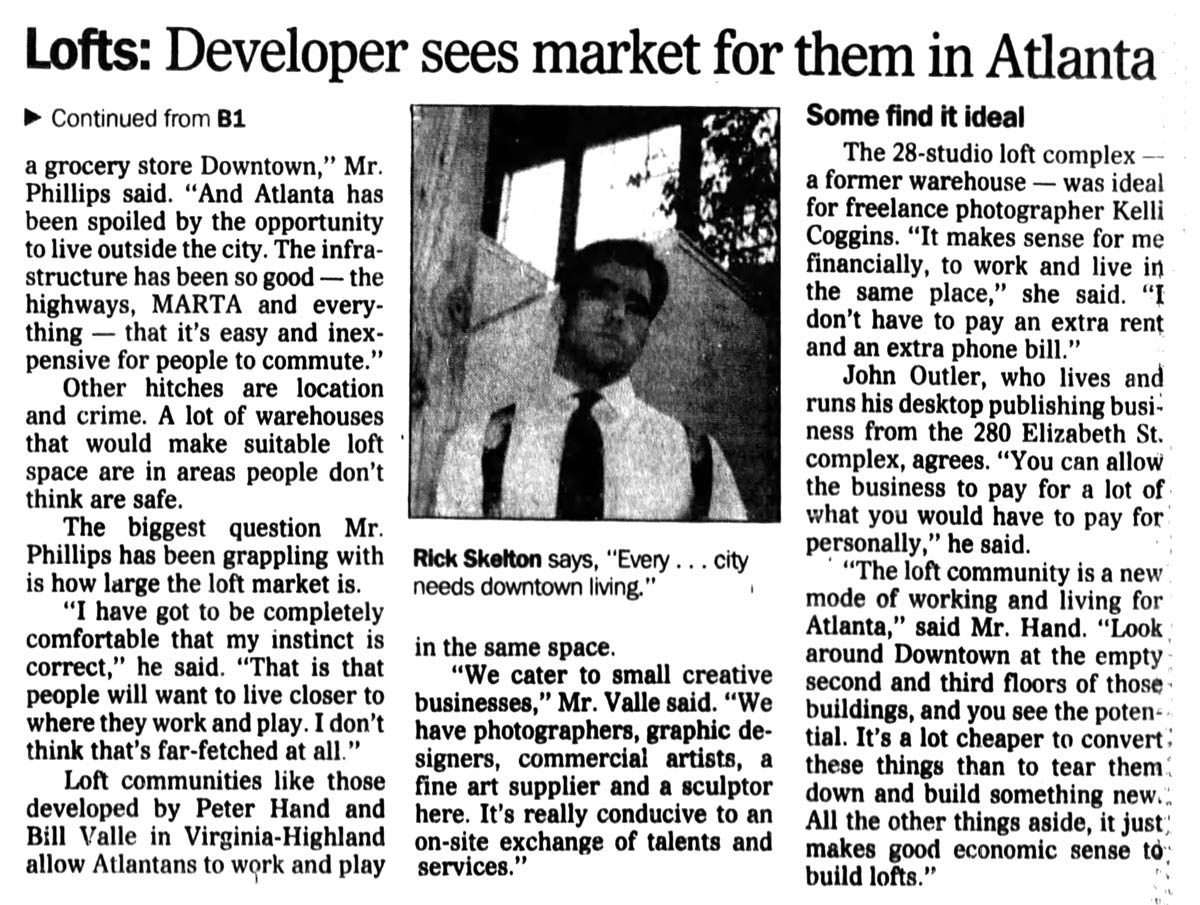